The Divine Mother is coming in and what it means.

It would take me pages and pages to share and explore the depth of its meaning and because I am not privy to all the information the universe has to offer. I am simply a messenger of light who can share the information I get.

This is a terrible time for the Amazon forest to be burning the way it is and the fires were all set not by nature but government and forestry services. It is this kind of abuse of power that has had the effect of bringing more energy of the higher levels to intercede on Earth’s behalf. This abuse of power has taken the world stage and become extremely destructive to our planet affecting even the smallest of animals, streams and agriculture.

Mother Earth, Gaia, has called out to the various higher realms in the need of reconstruction and balance to take place. Human’s awareness of these problems has helped bring light to assist the many destructive practices to fellow human beings as well. The angels, spirit guides and ascended ones have carried these messages to the Divine Mother and she has decided to respond.
The Universal Laws have kept most ascended beings from interceding on our behalf as there are certain force fields in place that were put there to allow humans to decide their own destiny, but when they decided to own and destroy Mother Earth that had to change.

Many force fields will have to be broken down for the ascended ones to enter this plane and work with us and the planet. This will be quite uncomfortable for several upcoming months and it can feel as if everything is coming unhinged. Not that this hasn’t been going on for the past several years already but at an even more accelerated pace. Hold on to your boot straps and remember to not lose yourself.

Meditation will be changing as the movement of such energies will feel very unfamiliar for a period of time and grounding into the universal energies will be what is called for even though they will be in great movement. Continue to pray to the divine Light and its intercession. 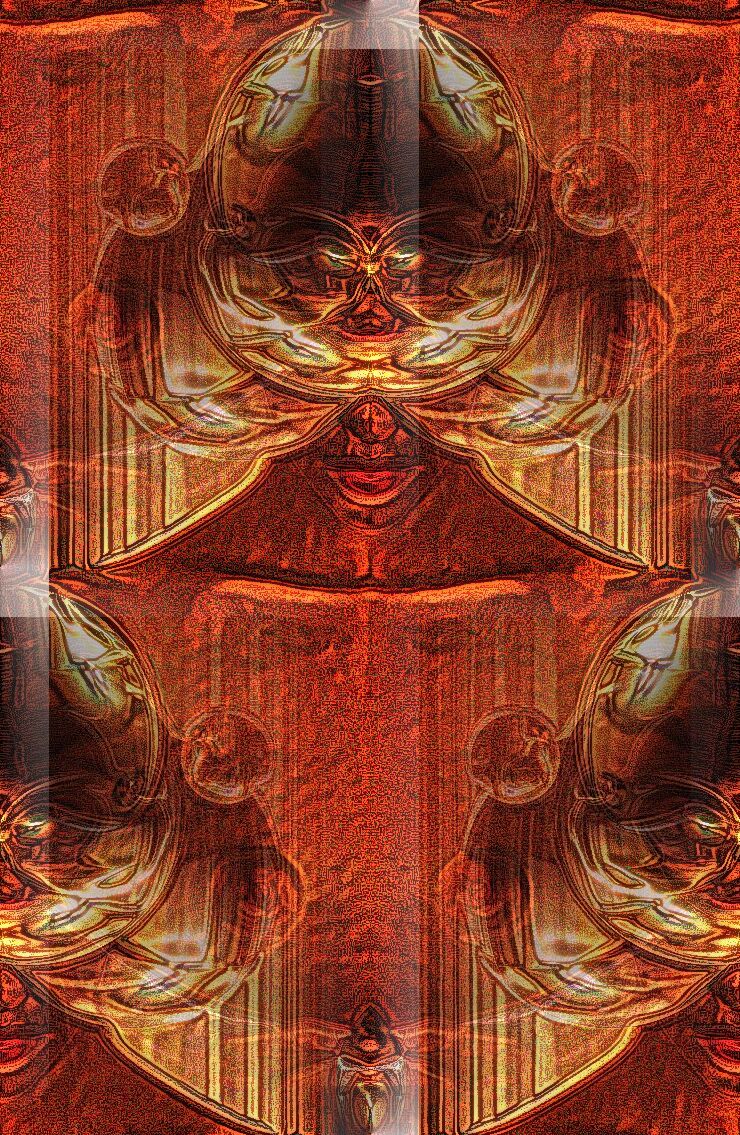