As the fog lifts from the past month of major confusion I will share with you my take on what is happening. For the past few weeks I could hear a major move of the spaceships that assist humans on this planet. I think things are being moved to the Middle East and the area of Iran. We have a president in office that honors no treaties with those overseas that this country has worked so hard to negotiate deals with over time. A sitting president does not simply come in and undo decades of agreements with foreign dignitaries who have taken countries at their word as they have devised plans to keep peace worldwide.

This time we are in reminds me of all the broken treaties with Indians of all nations. No one person should have such power, even within his own inner circle, to do so. There is no honor in this White House American administration but simply a group of renegades opposed to peace and prosperity. How did we allow this happen? ; When we the so called people put them in office.
I believe this administration has done more damage on The World Stage than any other in history. We do not live on this planet in isolation and a global hand shaking and economic structure tie us together, yet that bond is unraveling. I know that the power of money has to shift and we are in the midst of what will be an extremely hard time of adjustments planetary.

Hang on because these changes will take time and bring a different kind of hardship than we have been up against in the past. 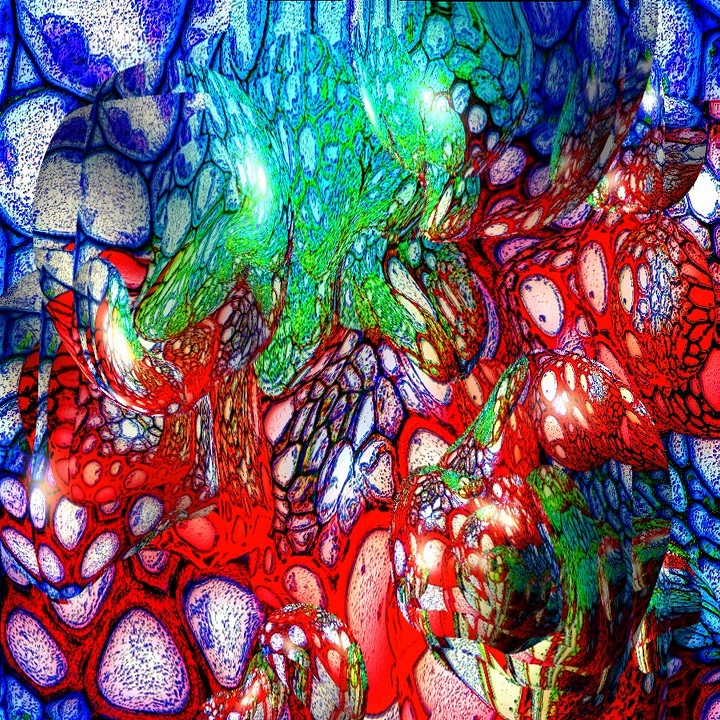 Please vote in the next elections and know that no matter who gets in office they will have tangled web of deception to undo.