As we head into the Solar Eclipse on the 21st of June along with the Summer Solstice June 20th, we all feel a bit nostalgic as well as angry and disgusted by the turn of events we see affecting the entire world currently.

Tempers are flaring as we see the wide impact of useless and sad perceptions of prejudice take center stage. Once again we are all asked to look deeply into our souls for understanding and balance in a world that is out of balance.

Feelings are rather raw right now as we seek the problem solving within societies who have avoided seriousness and truth concerning the color of one’s skin and the ancestry tied to it. We find ourselves at a crossroad of fear and hatred that has taken many a generation to develop.

As history is finally being re-written to eliminate dark truths held in the deep recesses of people’s minds and souls, allowing the truth to be seen for better or for worse; this is long overdue. 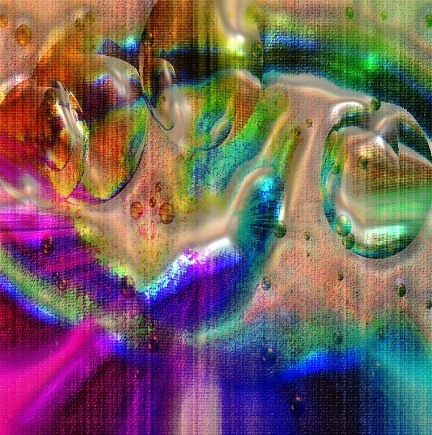